Tinker Greene grew up in Vermont, son of a magazine illustrator. He dropped out of college and moved to the Lower East Side of New York in the 1960s where he worked in publishing. In 1969 he took a poetry class with Bill Berkson at the New School. In the 1970s he moved back to Burlington to complete his degree at UVM and got involved in the poetry scene there. By 1980 he was in San Francisco, studying at the New College of California Poetics Program with Robert Duncan, Diane DiPrima and Joanne Kyger as his teachers. He worked as a legal proofreader on the night shift at a big law firm in a San Francisco skyscraper, which at night was transformed into a congenial den of poets: Bob Grenier, Ben Friedlander and Anselm Hollo all worked there, looking for tiny typographical errors in screeds of legalese. A misplaced comma can alter the world. In 1999 he began writing again after a decade absence. His poems, informed by writers as diverse as Kyger, Reverdy, Ron Padgett and Blaise Cendrars, were collected into little samizdat pamphlets which he printed on a home copier and gave away at readings. Dreams, art, the love of outdoors and nature inspire his writings. Maxine Chernoff thinks of him as a devotional poet. Micah Ballard calls him a “polymath of wilderness and city living.” Norman Fischer says, “After all the fluttering paper-shards of the experimental isms float gently to earth, this quiet glow, a universe of little poems, remains. Record of a life in words, places, dreams.”

Each moment a flaming forever
That pops shut into nevermore

Blue Flame Ring collects all seven of Greene’s self-published pamphlets into one volume and adds a section of uncollected work, some of which predates the first collection “At Bob’s” and some of which was written after his move to Chicago in 2018.
In 2014 Poltroon Press published Philip Whalen’s Prolegomena to a Study of the Universe, illustrated with black and white photographs taken by Greene using a Diana camera.
The Poltroon Modern Poets series began in 1977 with The Mask by Tom Raworth, and Tom Clark’s 35. These were followed by A Dog’s Life by Darrell Gray, Stabs by Larry Fagin, the first book of Robert Gregory, Interferences, and the poems of Luxorius, Simply to See, translated by Art Beck. 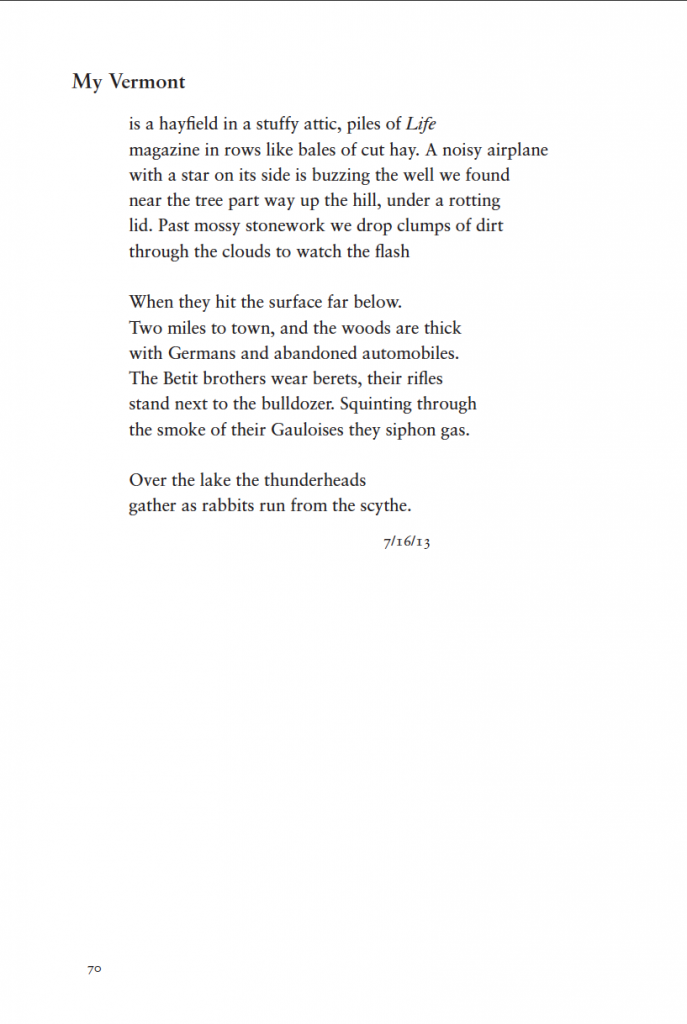 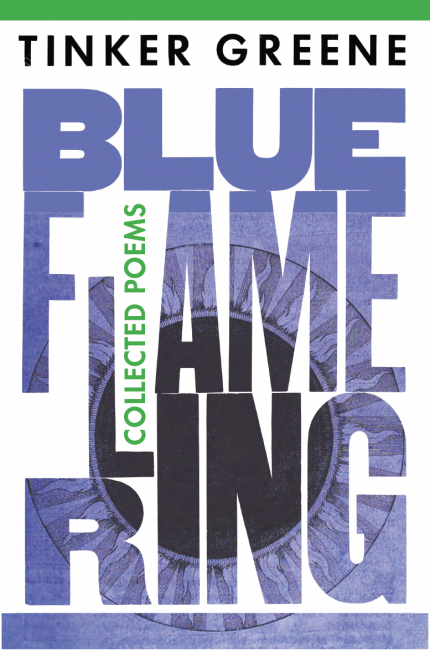 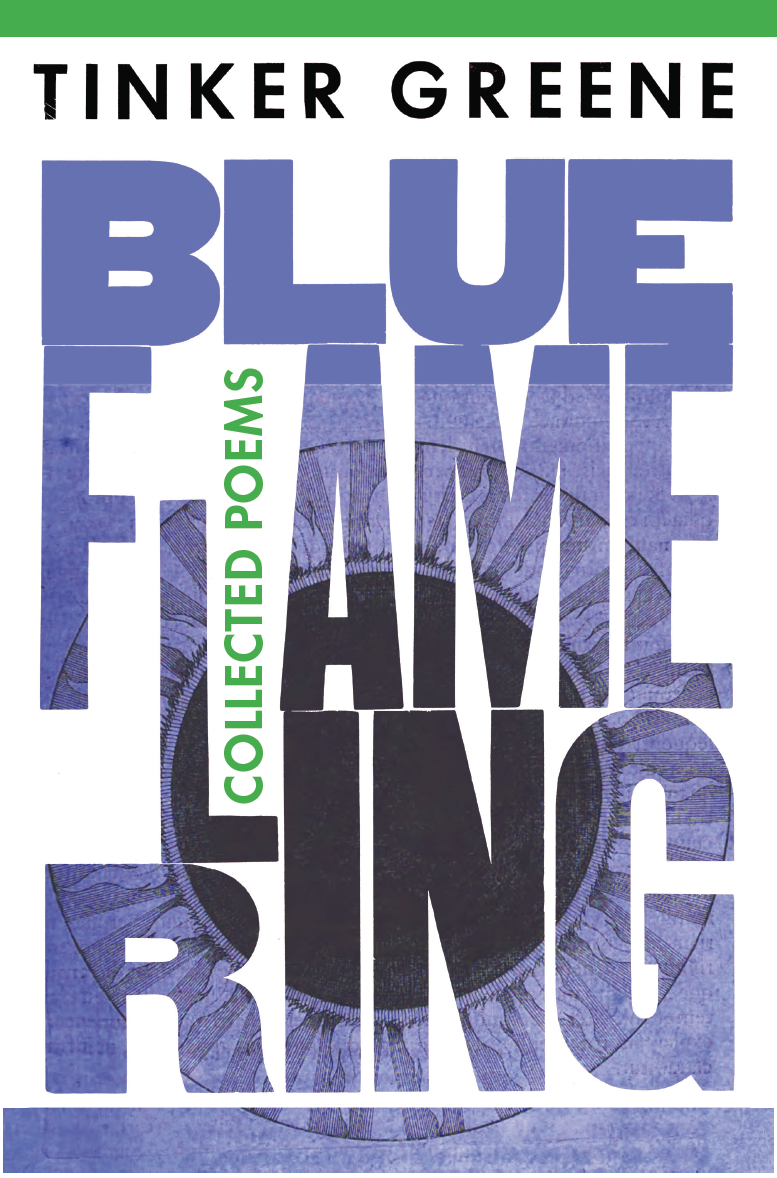