Zephyrus Image, the brainchild of Holbrook Teter & Michael Myers, was a Northern Californian press that operated through the nineteen-seventies — a time of great social change in America. With their own idiosyncratic methods they produced subversive, anarchic works of great wit and elegance that lampooned the foolish. They attacked the Nixon White House and took on environmental adversaries, donating their labour to worthy causes. They subverted the gallery system and ignored normal channels of distribution open to small presses, taking their work to the streets to give away. Poets Ed Dorn & Tom Raworth were strongly allied with them, and they published a varied and eclectic range of work by Robert Creeley, Joanne Kyger, Fielding Dawson, Robert Bly, Lucia Berlin, Gary Snyder, Stan Brakhage & William T. Wiley. This bibliography tells their story, and details their output, pointing out the strong connection between their creative use of structure in paper engineering and the Artist’s Book movement that appeared in their wake. 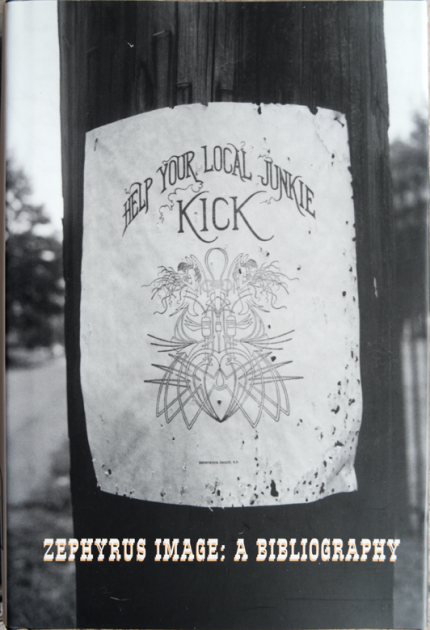 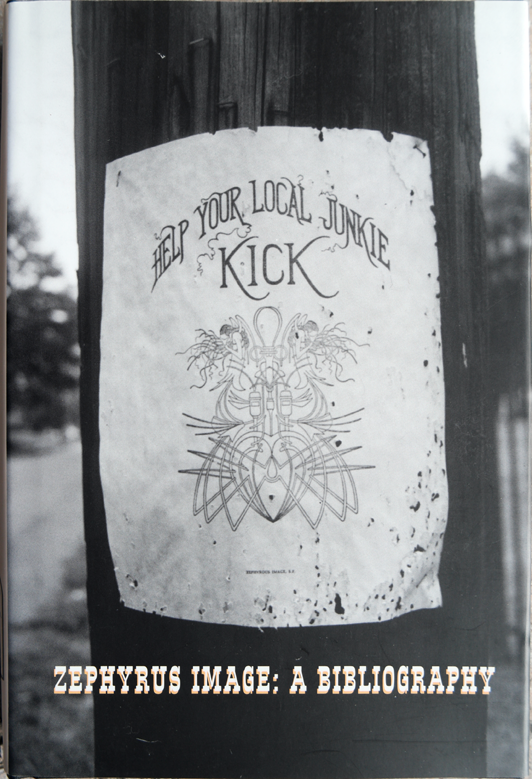 Bibliography of Zephyrus Image by Alastair Johnston.
$40.00 x 1
$5.00 (shipping)
Total: $45.00
This is where the Express Checkout Button will show. View it on the front-end to see how it will look to your visitors