“Johnston can write from first-hand experience, and with a clarity and candour that is unusual”
— Robin Kinross

“I’ve spent years tracking down Johnston’s essays, photocopying them from magazines, stapling, stacking and unstacking. Now here they are. Ellipsis collects essays written over the past three decades from a variety of ephemeral publications on subjects dear to the heart and concerns of Johnston.”
— Kyle Schlesinger 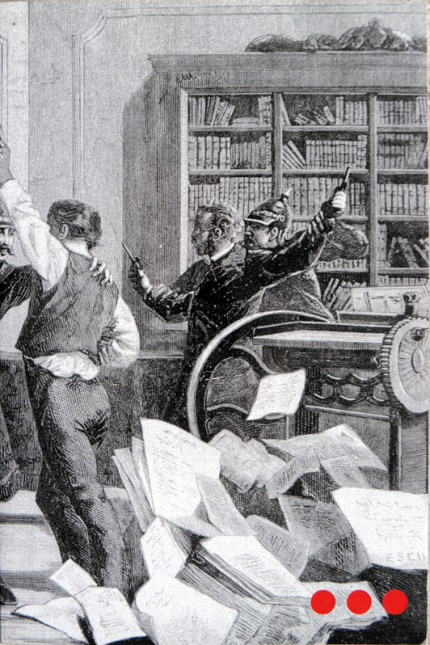 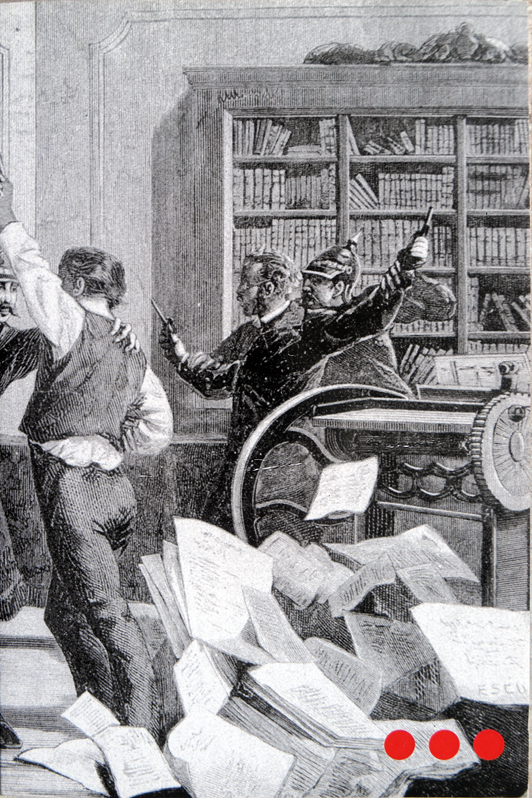 Essays on small presses & poets by Alastair Johnston.
$20.00 x 1
$5.00 (shipping)
Total: $25.00
This is where the Express Checkout Button will show. View it on the front-end to see how it will look to your visitors